Dreaming of a Home Design Show, Pursuing My Passions & Making Things Happen in 2020

Have you ever reached a point in your life where you’ve realized you’ve only got ONE life? Most people get that feeling when they turn the big 3-0. But for me, I was too busy having babies, and didn’t care one bit about turning 30. Age was merely a number. When I turned 30, I was 9 months preggo, and my only thought was “GET THIS BABY OUT OF ME!”

Getting Clarity on My Dreams & Goals

What are my dreams? What am I good at? And how can I pursue those dreams while still supporting my family and still contributing to the digital agency we run, {algo+rhythm}?

I had too many ideas going on in my head, so I started writing down (*literally writing* on a white board) all the things I LOVE doing, as well as the dreams I’ve had since I was a kid. Well, maybe not the country music star dream… I think I might be a little too old for that one! Anyways – After physically writing down my dreams, aspirations and life goals, Chad and I started discussing exactly how we could make those goals attainable, while also running our successful Digital Agency, {algo+rhythm}.

For instance, Interior Design, Flipping Homes, and a Home Design Show are all things I’ve had on my “list” for YEARS.

Like… I’m talking since I was a kid. No, I didn’t know what interior design was (or house flipping) when I was younger, but I saw people doing it on TV, and knew I wanted to do that when I grew up. And remember, this was before getting “instagram famous” was even possible, and HGTV hosts were in no way “A List” superstars. I’ve wanted a home design TV show since childhood, simply because I knew that’s what I was supposed to do in life, and that’s it.

I’ve been doing interior design for years now, but flipping homes was new to the docket. Well, kind of new… Let me explain!

Although house flipping is new(ish) to us, Chad and I actually flipped our last house and loved the process. So, I guess we’re not totally green to the game. Our first house we flipped, we actually lived in it for some of the renovation. We transformed a 1 bed, 2 bath home into a 4 bed, 3 bath beauty. We also added an office space, had 2 living spaces, added a pool and completely transformed the exterior of the home as well. You can see more from this historic flip here.

We also built our current house we’re living in now, and I’ve worked in the construction space with my interior design clients, so I’m not new to that industry either.

We’ve been talking about our next flip for years, and this upcoming year just might be the year it happens. With my interior design background, past experience, and passion for transforming homes, we both feel confident this is a step in the right direction for our family (and also for my passion-hungry personality). We genuinely LOVE making homes beautiful, so we’re excited to see how that passion manifests over the next 12 months or so.

Dreaming of a Home Design Show

I’m fully aware! It IS a long shot. FOR SURE.

It’s nearly impossible to get a design show these days if you don’t have 1 million+ followers on instagram, or you’re not already a celebrity, but I don’t want to look back in 10 years from now and say I didn’t try. I’m not a celebrity, I don’t have ANY connections in the TV industry, and I don’t have a million instagram followers, BUT I know what I have to offer from a personality perspective and design perspective, so I’ll lead with that! All I can offer is my genuine self, my talents, and my crazy passion for home design.

Also… I’ve actually been too shy to ever mention (publicly) that I had any interest in having a TV show. I knew it was such a long-shot, so I didn’t want to look dumb for even wanting something that’s so hard to attain. But as I get older (and wiser!) I’m realizing it’s ok to be vulnerable in your dreams and aspirations. Sure, it might NEVER happen, and that’s ok. I’ve always said if it doesn’t happen, then God didn’t want that for me or my family. But I know I’ve got to at least TRY, because if I don’t TRY then I’ll regret not making an effort.

I know many HGTV stars were randomly found from their blog or instagram (even if they didn’t originally have a huge following), and that’s GREAT! The stars were aligned for them, and I’m happy it worked out! In fact, I’ve had those opportunities too, but I simply haven’t gotten far enough in the process yet to actually get a show. For me, the stars slightly aligned, but not fully. Let me explain…

In 2020, I’ve been following up with production companies and making introductions regarding an unscripted home design show. I’ve actually been contacted by a number of production companies in the past, but for one reason or another, things simply didn’t develop into a pilot episode. Mainly because certain networks were looking for something (or someone) very specific, and although I was similar to what they needed, another designer was closer to what they were looking for at the time.

Also… I can’t tell you how many times I’ve been asked by a production company or casting agent if my husband is a contractor. No. Chad isn’t a contractor. He’s an entrepreneur, digital strategist, online marketing expert, web developer, shares my passion for design, and has a lot of GREAT design ideas, but he’s not a contractor! So many show concepts are based around a husband and wife (designer/contractor) package, and we’re just not that. We’re different, and I think thats great! Chad is hilarious and makes me laugh all the time (usually unintentionally). We have different strengths than the typical designer/contractor duo, but it’s hard to explain that over a quick email pitch or 10 minute skype interview. But ya know, that’s ok! I understand there is a process to finding talent in the entertainment industry, and although it’s frustrating at times, I totally understand it and respect it.

I’ve also pitched certain show ideas in the past, but my style and idea was too similar to a pilot that was about to air. In many cases, the pilot doesn’t seem to form into a series, but since my timing was maybe a little off, it was a missed opportunity, which is why I follow up every so often.

I also recently had to pass on an incredible opportunity because it was based in another state. It was such a hard decision to pass on the show, but moving across the country simply wasn’t in the cards for us. Ongoing travel was always an option (spending 1/3 of the year in another state, and the rest of the year with my family back home), but my kids are about to start elementary school, and if the show actually became a success (which is the end goal, right?) we would have eventually needed to move.

I also couldn’t see myself away from my family for that long. Chad and I work together, and I LOVE seeing him every day. I also can’t imagine not seeing my kids EVERY DAY. Sure, they drive me crazy sometimes, but going such a long time without seeing their little faces, and the stress it would have put on our family just wasn’t worth me selfishly pursuing an opportunity.

I’ll just say this… My family comes first, so although it was a hard decision to make, I feel good about it! The above picture was actually taken after my most important Skype call with the production company. It was the video audition that landed me the role. It’s funny looking back, because we had MULTIPLE tornados that day, DURING my audition. My tornado siren was telling me to “seek shelter” the entire interview! And as you can see from my Instagram caption, tornados are one of my biggest fears. Oh man, the things I’ll do to pursue my dreams!

In 2020, I also started expressing more of my artsy side, so I launched my Etsy shop, Amy Horany Design Co. Something many people don’t know about me is that I was a fine arts major, and I love painting and creating art. I also love photography and pretty much anything creative! I started out as a graphic designer, which led me to designing and developing websites for a living, but I’ve missed the fine art side of things for so long, so it’s been really nice getting back into it! That’s probably why interior design is such a great creative outlet for me, because I can incorporate all aspects of my design background into one role.

Anyways! The concept behind my shop was for people to purchase beautiful, modern art at an affordable price point. My artwork is all under $20 and you can print them yourself.

If you visit my Etsy shop, there are a number of suggested print shops I recommend, so it’s super easy to purchase your download (for super cheap) and get them printed where ever (and however) you’d like!

I’ve also been working on opening a small virtual pop-up shop. It’s still in the works, but basically it’s going to be a small online pop-up where you can purchase specialty items that I’ve sourced and curated for YOU. For example, my first inventory purchase was an incredible collection of vintage Turkish rugs. They’re all one-of-a-kind items, priced at below-boutique price points. More to come soon!

To Podcast, or Not To Podcast?

And last but not least, I’ve been contemplating starting a podcast. Podcasting is such a commitment (if you do it right), so it’s not something I’m going to rush into. I love bringing new content to you guys, and I know a Podcast would be another great way to do that, but I’ve only got 24 hours in a day, so we shall see!!

All in all, 2020 has been hard for most of us. It’s not easy having the kids out of daycare. My parents watch them during the week so Chad and I can work, but some days they’re home with us WHILE we’re working, which I know is happening all over the world right now. It’s not easy for anyone, but I think there is a lot of positive things we can take away from this year as well.

Although I’ve had some rough days in 2020, I do try to keep a positive outlook on life, and remember that this year is a year of re-focusing. Whether it’s appreciating your family more, or growing your business, or pursuing your dreams, I think this year has many hidden messages embedded into it, and I’m trying to focus on those! 9 Curved Sofas & Chairs From Anthropologie You Need in 2021

Dreaming of a Home Design Show, Pursuing My Passions & Making Things Happen in 2020

get social with me! 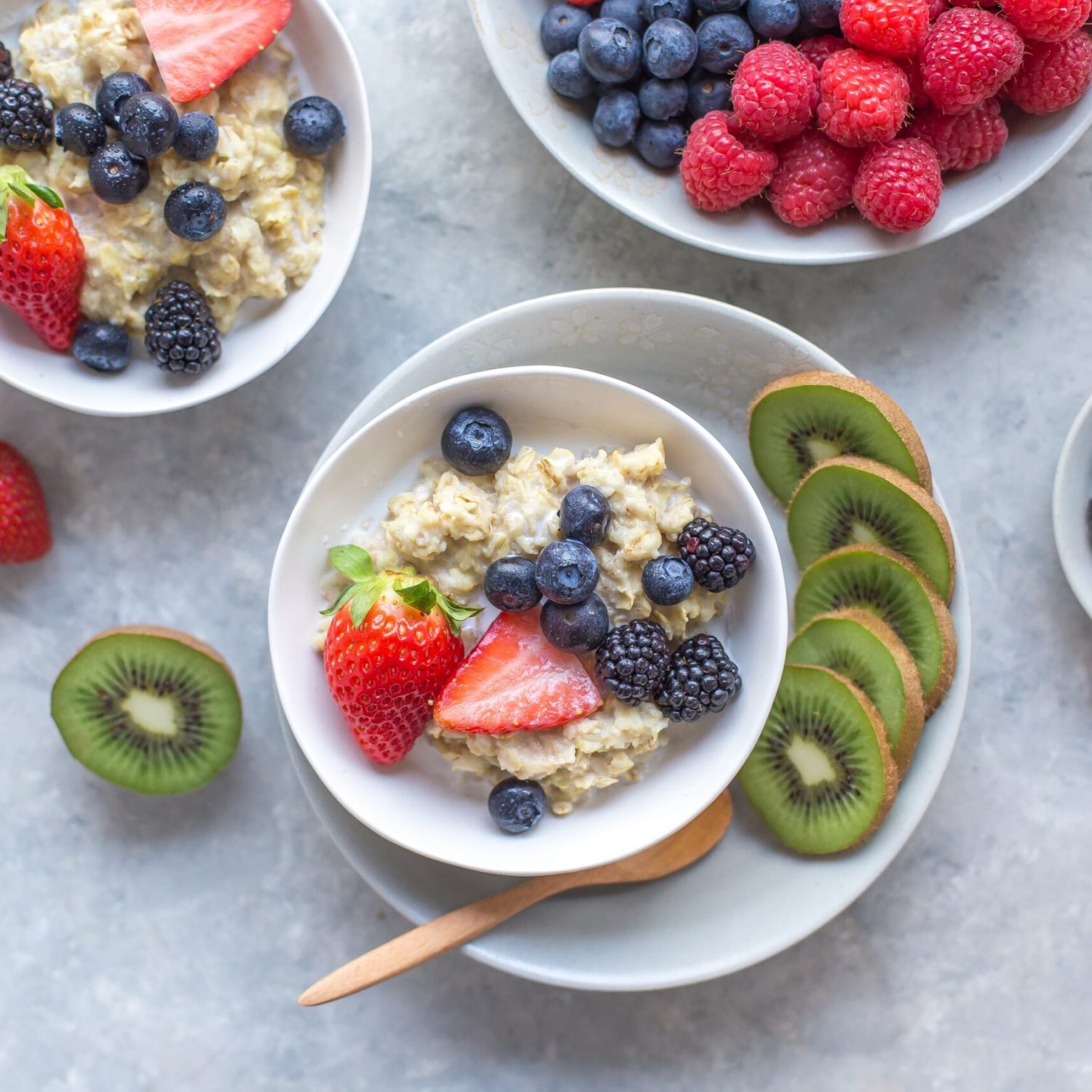 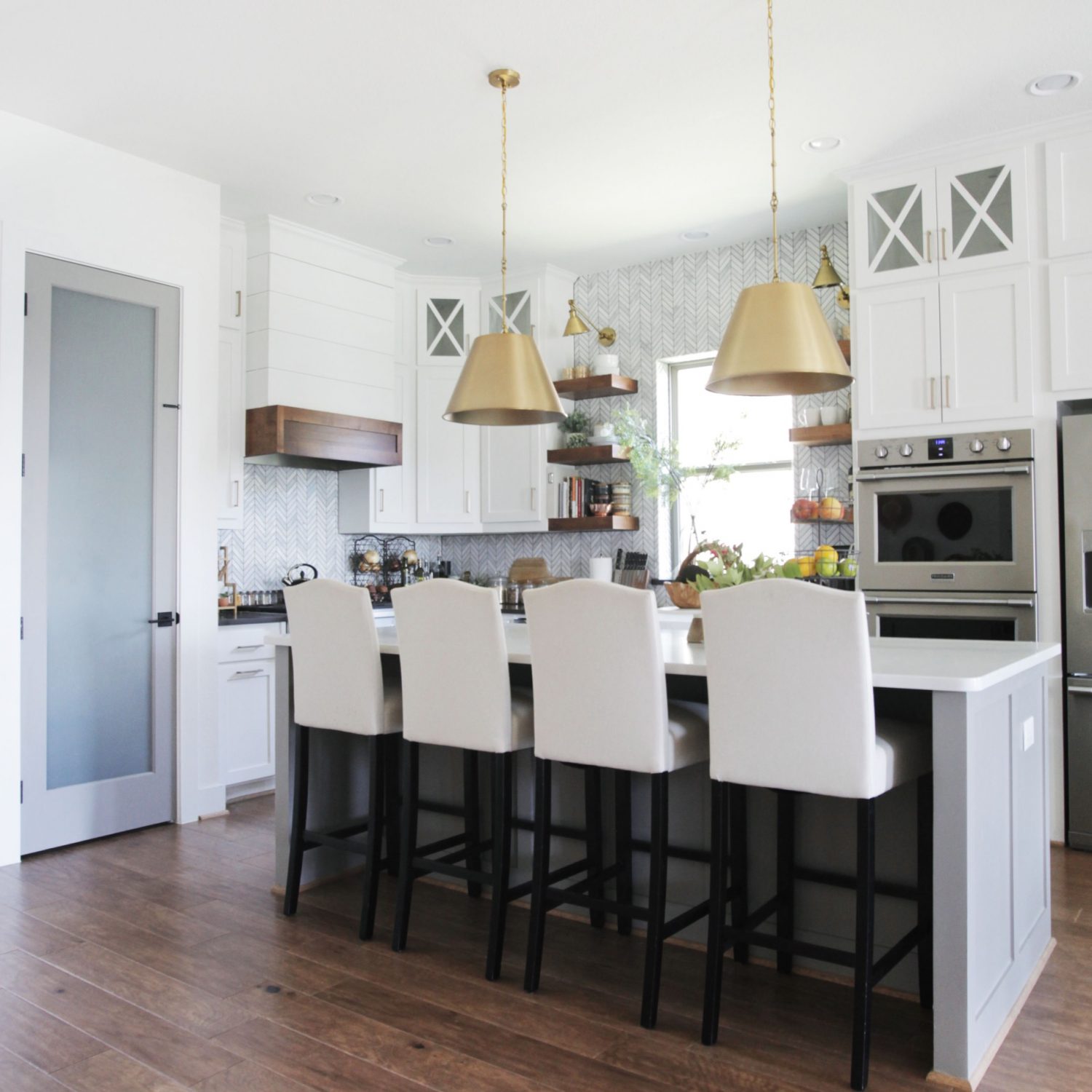 get social with me!